In Search of Alien Glyphs (or are they microwave blasters?) (2010)

Paranoia Magazine – More On Voronezh: An Interview With Jacques Vallée (2018) 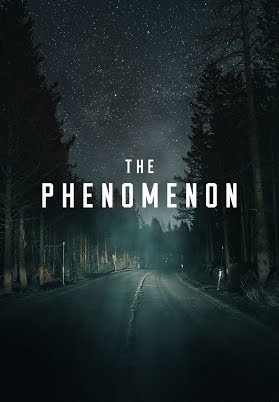 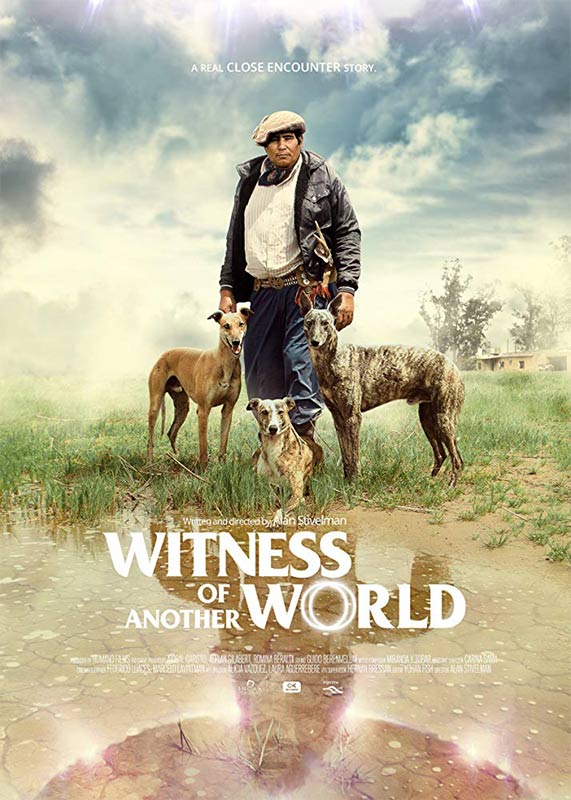 Juan lives a solitary existence on a remote farm ever since he witnessed a UFO event. Filmmaker Alan Stivelman -together with Jacques Vallée- begin an epic journey to help Juan in understanding the deep meaning of his close encounter. This true story shows the long-term consequences of close encounters, proving that no one is exempt from a potential contact. 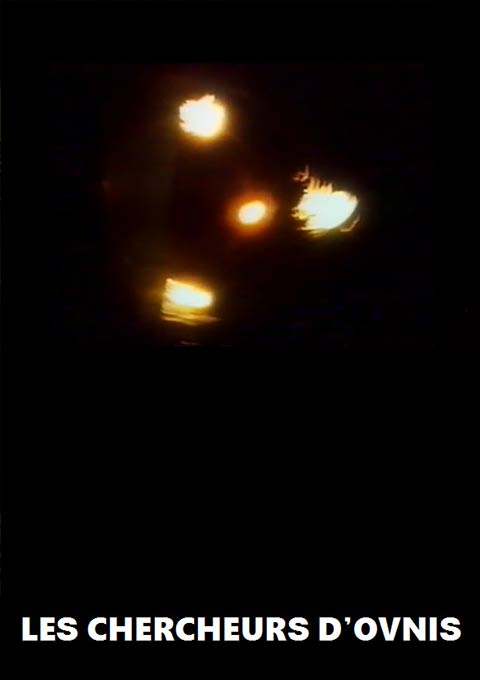 In the 50th anniversary of the Ufology, this documentary analyze the mystery and the reality of the one of the big enigma of the 20th Century: the UFO. Who are this visitants from the outer space? Are they dangerous, or come in peace? Why not directly appear? With interviews to witness of the UFO’s sighting and military’s documents, this investigation try to prove what it’s true and what is illusion, watching the true behind the military concealment what surround this UFO’s cases and looking beyond of the UFO’s sighting. 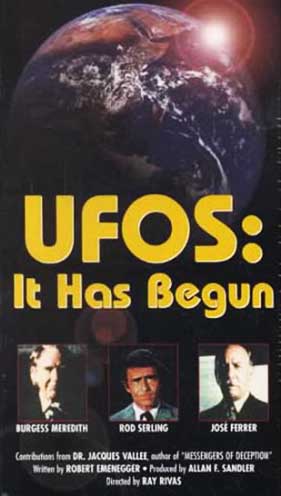 Originally titled UFOs: Past, Present, and Future, the film examines several prominent UFO sightings from the post-war to contemporary era and is based on the book UFOs: Past, Present, and Future by Robert Emenegger. The film was re-released under the title UFOs: It has Begun in 1976 for television and 1979 with an additional 30 minutes of content. It is narrated by Rod Serling, Dr. Jacques Vallée, Burgess Meredith, and José Ferrer. The film uses dramatizations, interviews with government officials and scientists, and examines sightings such as the Lubbock lights (1967), Washington D.C. sightings (1952), and Ann Arbor sightings (1966).